When Lance chose to reinvigorate the cracker sandwich category with a new product aimed at today’s flavor seeking tweens and teens, we knew there was one sure-fire way to win the minds of that elusive market… empathy and understanding.

Street skateboarding is all about freedom and self-expression. Giving like-minded individuals a feeling of family, acceptance, and independence. Yet within the skate culture, we recognized two distinct sub-groups: The participants and poseurs. Through ethnographic research and persona building, we were able to identify opportunities to connect with these sub-groups, in an aspirational way.

Sponsorships are common in world of skateboarding, and have become an acceptable way for participants to continue to grow both personally and professionally. By forging a relationship with a key influencer through a sponsorship, we were able to build trust and acceptance with the participants. Poseurs then connect with the participants on a more aspirational level. Often supporting the brands that support their heroes.

We saw an amazing opportunity for the Lance Bolds brand with Nyjah Huston, an up-and-coming and celebrated athlete in the street skating arena. So we signed a three-year deal, and worked closely with Nyjah to build a microsite that not only amplified his impact in the sport, but also connected the brand in a meaningful way. We produced a web short that demonstrated Nyjah’s desire to contribute to street skating in a bold way.

We leveraged partnerships with ESPN’s X-Games and Pandora Radio to promote the brand’s relationship with Nyjah and introduce the Lance Bolds brand. Implementing Rich-media digital ads, standard display ads, pre-rolls, and dark posts the program racked up over fifty million paid impressions in less than 4 months. The Instagram platform was launched for the brand with a sweeps component that drew in over ten thousand photo submissions and the opportunity to meet Nyjah at the X-Games in Austin (where he won his seventh X-Games gold medal).

The bolds launch has been an enormous success, reaching the highest velocity of any Lance brand through the channel. The program is set to continue delivering next year with an expanded presence in the skateboarding community, and will further expand over the coming years to include sports that attract other like-minded individuals.

Thanks to a focused brand strategy and deep consumer insights, Bolds has quickly become Lance’s most successful brand in under a year. 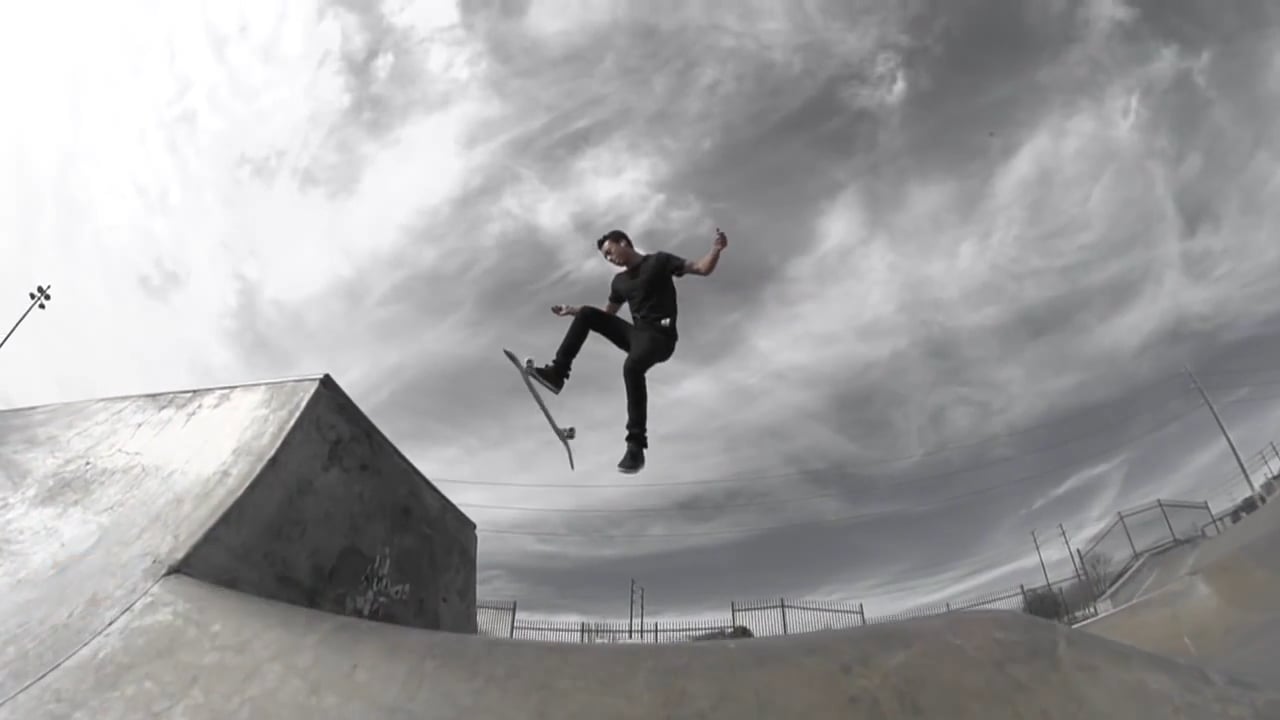